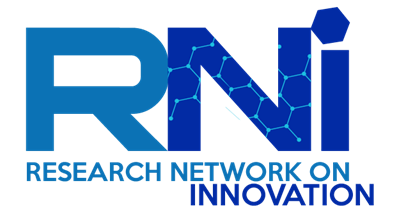 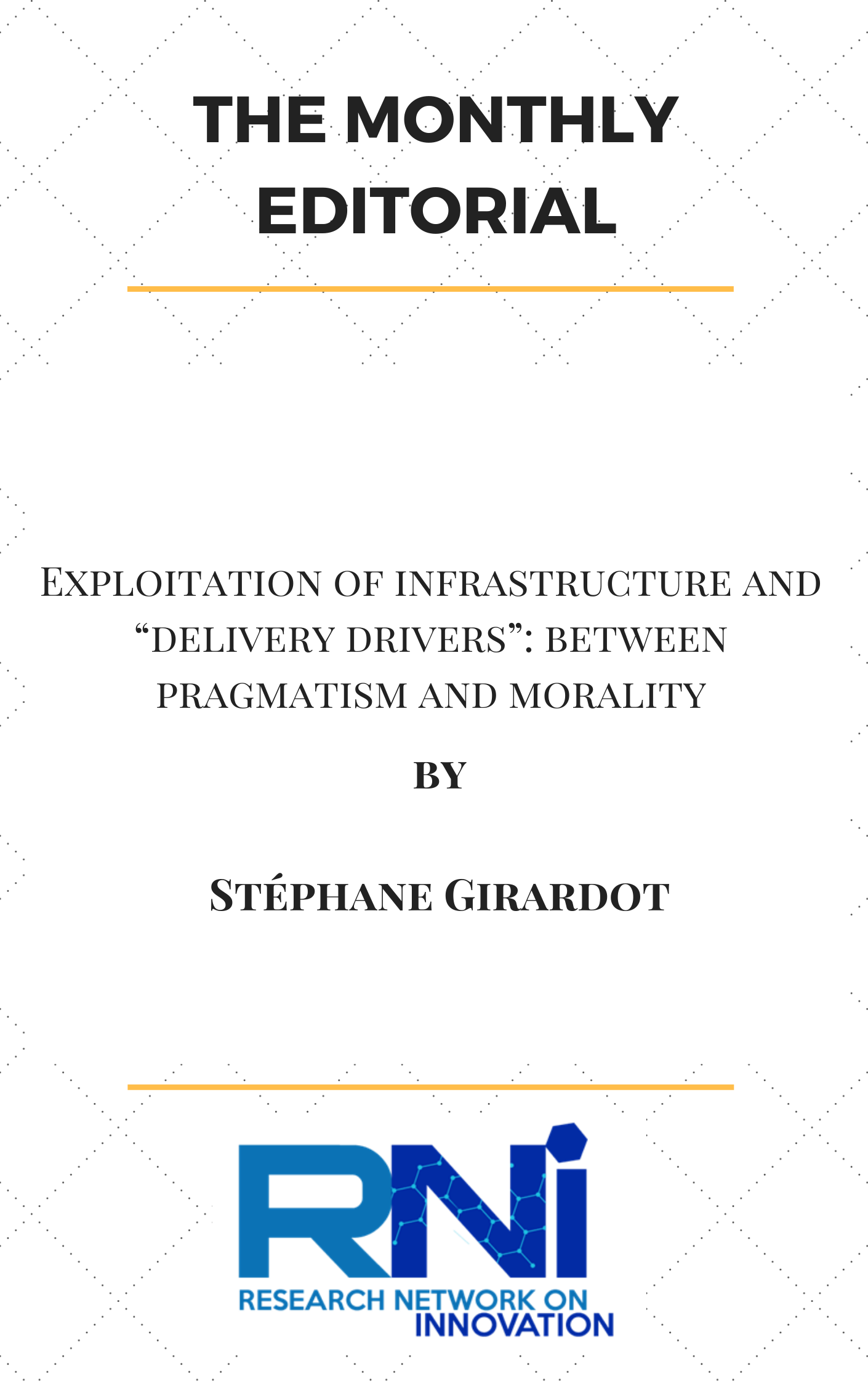 Exploitation of infrastructure and “delivery drivers”: between pragmatism and morality

Meal delivery companies such as UberEats, Deliveroo or Frichti, who became popular during lockdown periods, have recently been on the spotlight. On the one hand through lawsuits with their own drivers. And on the other hand as reported by the Figaro, because Parisian delivery drivers monopolize the electric Vélib (self-service bikes) by taking advantage of a subscription originally designed for individuals. The recent decision to change the subscription terms appears to have limited consequences, but important externalities can be identified: it can be a facilitator as well as an innovation inhibitor.

In both cases there is some exploitation. The business model of these delivery companies is based on subcontracting and a low cost of deliveries. If meal delivery companies were to pay a salary to their delivery drivers, finance their equipment, maintenance as well as insurance, then the price would rise, and market demand would shrink drastically. Who would agree to pay fifteen euros for the delivery of a hamburger even if it were for a Bigmac? In large cities there are plenty of available persons (students, people in precarious situations) ready to work without the advantages of an employment contract. These companies therefore exploit a given situation and the meeting of supply and demand is established, outside an employment contract, at a low price.

The use of Vélib electric bikes in Paris by delivery drivers is also equivalent to exploiting an existing infrastructure. Neither the deliveryman nor the delivery company had to invest. The deliveryman simply exploits a flaw in the Vélib offers and can ride without having to finance its equipment. This exploitation makes this activity, although not very attractive, profitable for delivery drivers.

Exploiting the Vélib is like taking advantage of an infrastructure. This is nothing new. During the Second Empire in France, the development of the railway as well as the electrification of cities, allowed many entrepreneurs to develop their businesses. This has fostered an unprecedented economic boom and innovation was then made possible by new infrastructures.

While the two cases studied are about exploitation, a key difference should be made. Using a road, a railway, the Internet or the Vélibs terminals are similar types of opportunity. But exploiting the precarious situation of delivery drivers obviously poses an ethic issue. And when we refer to the values presented by delivery companies on their websites, the paradox appears with force. Deliveroo’s recent IPO shows that strong growth is no longer the only criterion considered. Both consumers and investors are increasingly hostile to business models that rely on the exploitation of precarious individual situations.

The trade union Autolib’ Vélib’ Métropole in the face of the dissatisfaction of some users announced at the end of April 2021 an amendment of its tariff schedule. Some users are currently frustrated: they do not easily find a Vélib. But, at the same time these same users get delivered, for a low price, their meals at home and this is made possible in part by the Vélib infrastructure. The modification of the tariff schedule will increase costs of delivery. As their situation is already very precarious, this may lead to an increase in their remuneration. This will automatically lead to some increase in delivery rates. Our user will therefore switch a frustration of not finding a bike easily for a frustration of having to pay more for meal deliveries.

Another approach remains possible: recognize that the Vélibs constitute an infrastructure that must benefit a large set of actors. More investment would then have to be made in this infrastructure, and this can facilitate the emergence of innovative business models.

And the ethic factor in all this? Pressure from investors and consumers can help find a better balance between delivery companies and their delivery drivers. But in the meantime, offering delivery drivers today a working tool (their bike) at a very low cost makes sense both economically and from an ethical point of view. 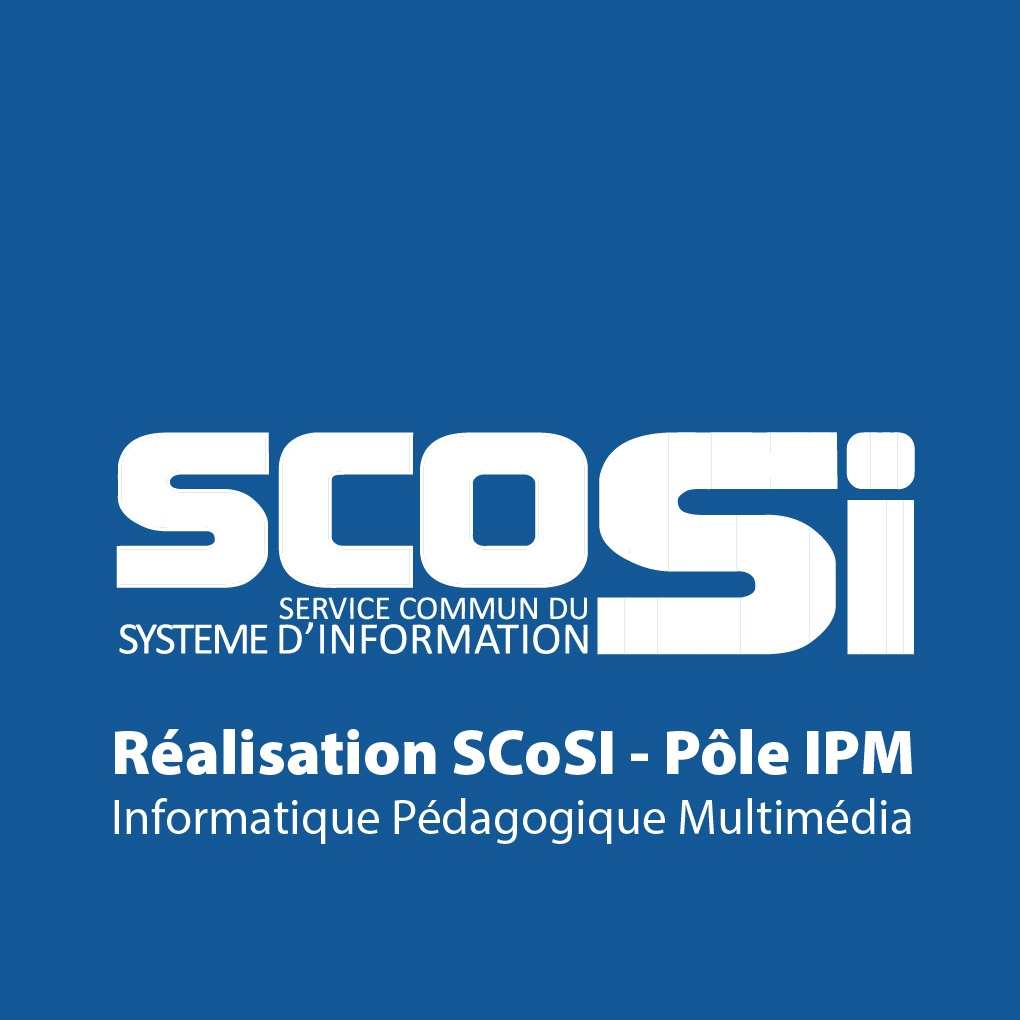